The South American backpacking travel adventure with two girls and a photographer’s brain.

The most unexpected experiences can only happen if you open yourself up to their possibility. It’s not strange for me to exclaim that crazy things happen around me or to me, but then I’m often reminded by the people I talk to that maybe… it’s not crazy at all. We’re told to be logical or rational before making decisions. This really puts us in a tough box to crawl out of if we’re thinking about these two, heavy words.

Mannnnnnnn, I just want to be kind and act on my gut, while still being smart. Let’s stuff away my intense philosophical deep thoughts. If I want to eat a cookie icecream sandwich followed by a hot dog – we have to do what we want. We have time to be healthy (I actually love me some roasted veggies) but we don’t have the time to overthink things that make us happy. If it makes you happy, you should pursue it (or in this case EAT IT). 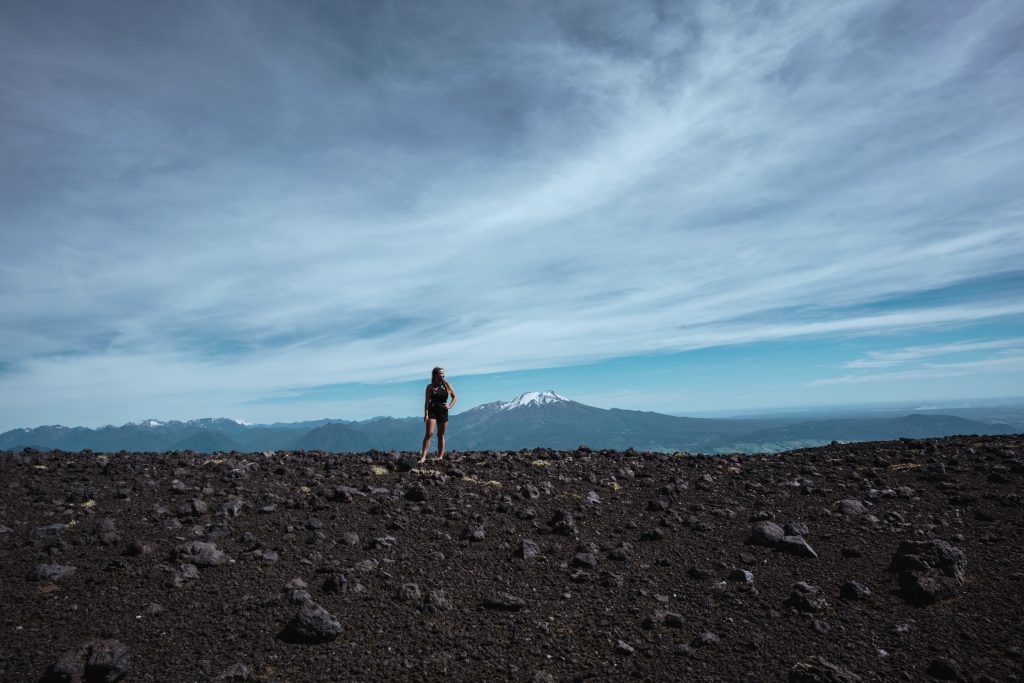 I think the biggest things I hear between my friends is this idea of being held back. Held back by self, by money, by relationships such as family or friends. There’s gotta be a way to break out of this MMA choke hold! for each individual, because it’s different for every single person. 2018 was a very rough year, and I believed I was doing all the right steps: saving half my paycheck, pursuing my passion of photography, making new friends in my new city of Amsterdam, and putting all my efforts into relationships to keep them going strong. In a way, I did do it ‘right‘ – but I also began to feel extremely lost on my next steps. I had absolutely no clarity.

All these swirling, big eyed thoughts continued on my trip to Chile. Back in the Amsterdam summertime, my new found friend Mira asked me, “Why don’t you come with me?” She was going on a two month adventure in South America in December, and we were sitting at a cafe with some wine when she popped the question. I brushed it off at first as one of those crazy ideas before really stopping and saying, “…Wait, why not?!” And I booked it. I never had been to South America, I had some money saved from working, and it was pretty far in advance, ticket prices were good. Really, why not? 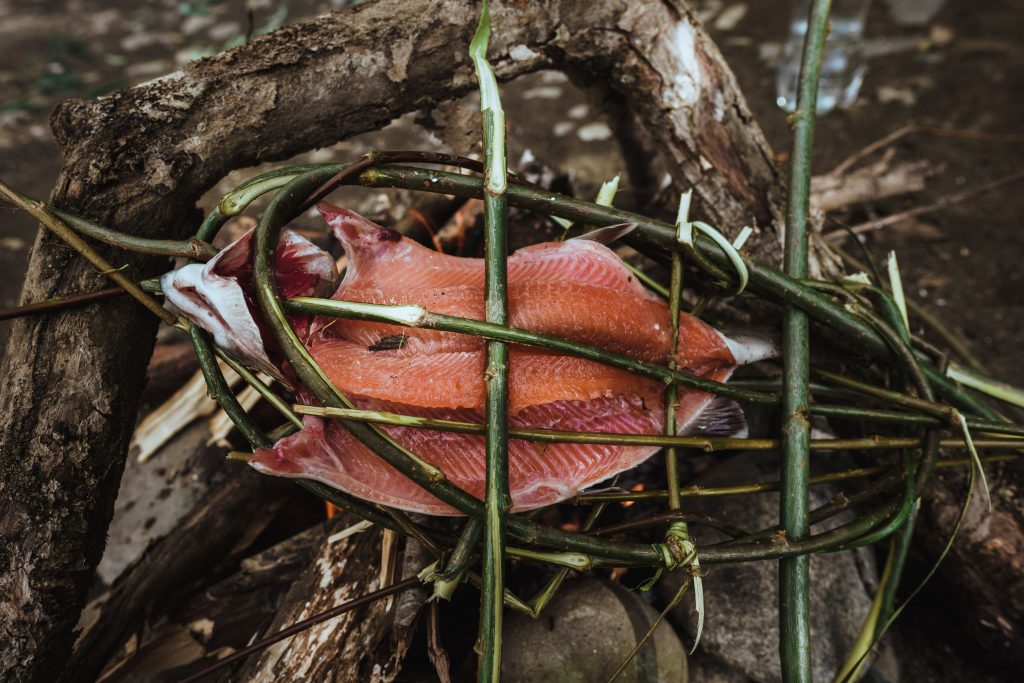 Skipping to December, we were reunited at Santiago airport for a connecting flight to the Lake District of Chile. I invested in an epic backpack, got my traveler’s mentality in check, and we rocked the trip. We had time to ourselves without technology and met a whole new world of people that became our friends. This trip has become a fond memory where I found out that I do love music (Fun fact: I never listened to music on my own before this, silence was my best friend.)

Reversing a little bit: You have the time to be rational, and fulfill the world’s schedule (get a job, make some ca$h money, buy your Christmas gifts). But what about your inner expectations and schedule? Being “Ready” is a silly, silly word. We can make ourselves ready at any given moment, and if it feels right… IT FEELS RIGHT. DO IT. And it’s not crazy. But you gotta motivate yourself. Learn that language, change your routine, write that postcard, say yes to that opportunity no matter how freakin’ scary it is. Set it up and fulfill your own inner expectations. You won’t regret it, because even if it ends up being a mistake, you did it. You can always remedy a mistake (sensible mistakes – no killing people ok?) with personal growth. Live today, because today.. is a day. And we are here now, not yesterday or tomorrow.

Now look at these Chile photos. Get goin’

One Year: Proud of Yourself 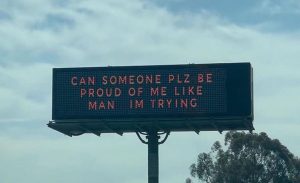